skip to main | skip to sidebar

The Whitney should die

In an attempt to push the boundries of art even further, the Whitney has once again missed the mark for it's Biennial Exhibition. Usually for this show, you expect some bad art mixed in with some really good stuff, but this really hit a new low. I went to the show with a friend on Thursday afternoon and was appalled by the worst show they have ever put on. Most of the art is just bad. I can remember about 2 things being very interesting and deserving of being in a museum, but the rest of it was so mediocre and sometimes just plain awful. There was one piece that was actually traced on tracing vellum,probably from a photo, and torn out and framed. Another painting I saw was not hung level. This is the kind of thing you might expect at bar or something in that vein, but this is a Museum!
They really have a lot of nerve to charge you $15 to see that crap. You can really just walk around outside in the city and get as much of an art experience.
It's just disturbing since there really are a lot of great artists in the city, and they are the ones who should be in this show.

I would recommend not even going and contributing to this faulty institution.
Posted by Everybody's gotta be in a Gang at 8:53 AM 6 comments:

Thanks once again to CAMwise Chesney of The Shire

It's come to my attention that I should point out if anyone is going to check out the Citizen web-site, that you should check the art section under the "archives". There you will find me.
Posted by Everybody's gotta be in a Gang at 1:17 PM 18 comments:

It's amazing what you can find on the web...

I just found this today- almost a year after I actually showed at the bar/club "The Skinny". They interviewed me the night of the opening, and I never heard back from them. Then I found myself through googling. Have you ever googled yourself? I try to not do it everyday...you need a break every now and then. I also found out there are about 5 other Dan Springers out there- all pretty different, except there is another artist who lives in Toronto.

Anyway, check out the cityzen site- the article is at least interesting- albeit mostly inaccurate...

Dan
Posted by Everybody's gotta be in a Gang at 7:21 AM 2 comments:

Followers (You too can be one of us...one of us...) Also, ignore the words-"caricatureking" 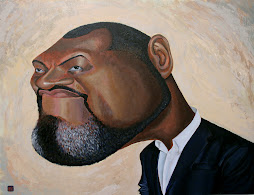 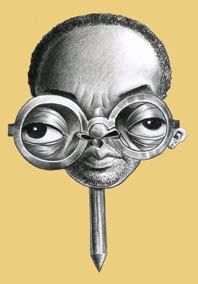 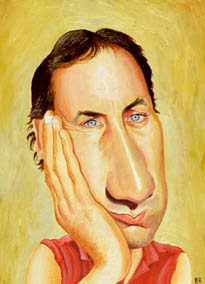 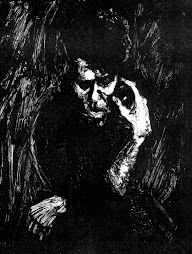 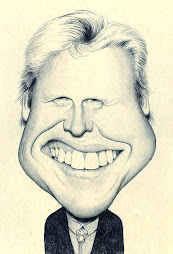 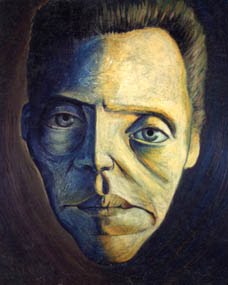 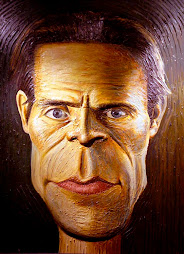 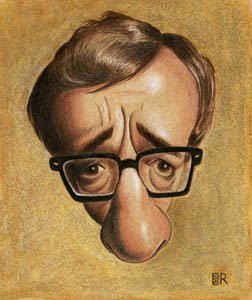 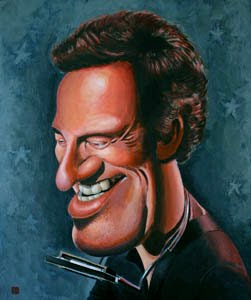 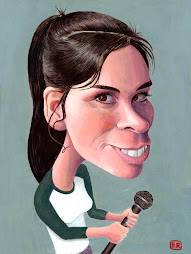 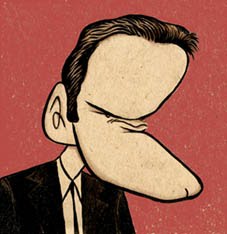 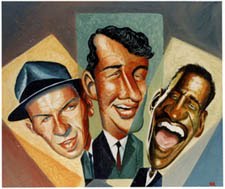 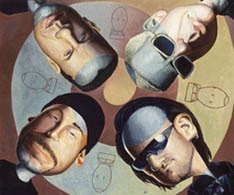 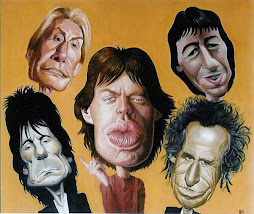 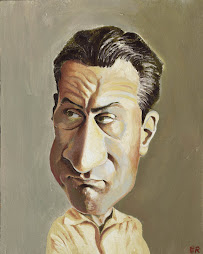 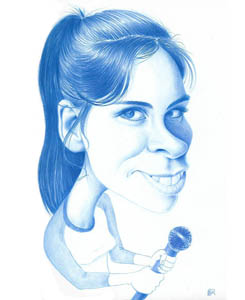 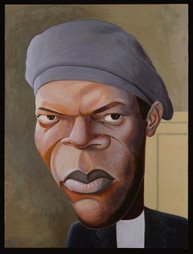 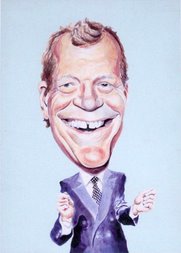 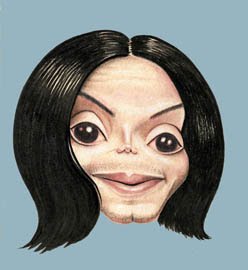 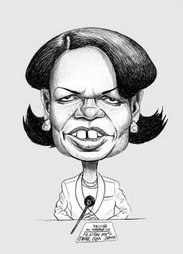 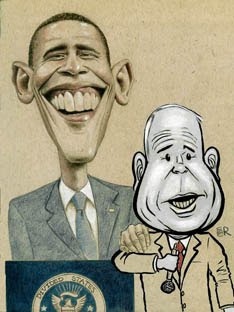 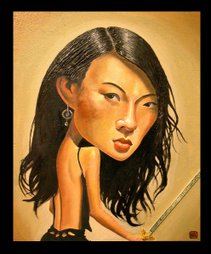 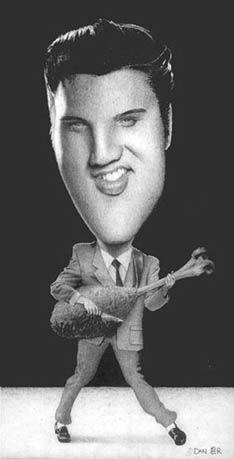 Elvis in "Love Me Tender"- Pencil and oil bar 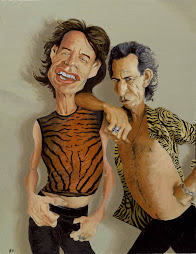 Mick and Keith- Oil on wood 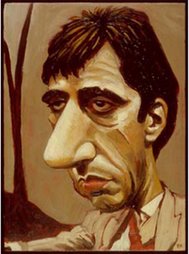 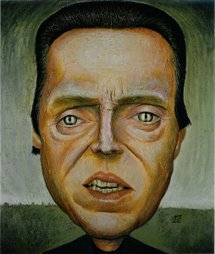 Everybody's gotta be in a Gang